Warren Brown, Ed.D., began his tenure as the 16th president of North Seattle College on July 1, 2014. 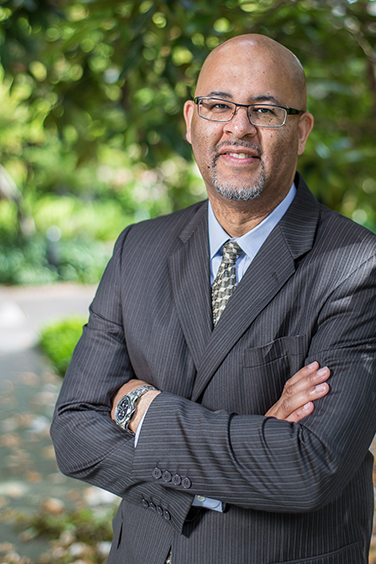 President Brown has more than 20 years of experience in the community college system throughout Western Washington.

He previously served as Executive Vice President for Instruction and Student Services at Seattle Central College. Additionally, he served as an adjunct faculty member for Seattle University’s doctoral program in educational leadership.

At Central, President Brown facilitated instructional planning that led to the development of new applied baccalaureate degrees in allied health and nursing and a new associate degree in allied health.

President Brown holds a Doctor of Education degree in higher education, curriculum and instruction from the University of Washington. His research on multicultural curriculum development in online courses has been published in journals including the Community College "Journal of Research and Practice" and the "Multicultural Education and Technology Journal."

He earned his master’s degree in speech communication at Portland State University and his bachelor’s degree at the University of Washington. 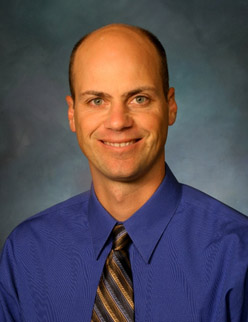 Peter Lortz started his career as an adjunct instructor in biology, anatomy and physiology, and environmental science, including at North from 1994-1997. After teaching at several colleges in Washington and Ohio, he was hired as a full-time biology faculty member at North Seattle College (NSC) in 1997. He worked as a tenured faculty member for approximately 10 years, which included chairing the Curriculum and Academic Standards Committee and the Sustainability Committee along with other committee and initiative work.

In 2007, Peter was hired as the Dean of the Math, Sciences and Social Sciences division at North marking the beginning of his administrative career. In addition to working as Dean, Peter also served as the Interim IT Services Director and Interim Vice President for Instruction at North. In his time at North he worked on various district and state groups including the negotiations team for the Seattle district faculty contract.

In January 2015, Peter transitioned to South Seattle College as the Vice President for Instruction. After serving in that role for 2.5 years, Peter accepted the role of Interim President at South for the 2017-2018 academic year.

Peter has a Masters' degree in zoology from Miami University in Oxford, Ohio, a bachelor's degree in biology from DePauw University and has completed his work experience with a variety of professional education opportunities including the "Power of Leadership" retreat series from Whidbey Institute and "Washington Executive Leadership Academy" from the State Board of Community and Technical Colleges.

Along his professional journey, Peter has learned a great deal about how North, South and the Seattle Colleges as a whole, operate. Peter has worked on city-wide and state-wide initiatives and committees. 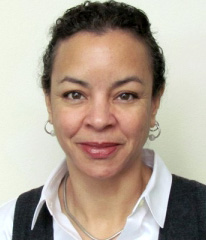 Andréa Johnson began her position at North Seattle College as Vice President of Administrative Services and Capital Construction on December 7, 2015

Andréa has an M.S. in construction management from the University of Washington and a B.S. in housing and interior design from the University of Missouri Columbia. She enjoys outdoor activities, live entertainment, sports, music and the arts. Andréa would like to thank the North Seattle College community for welcoming her to the campus and looks forward to working with all students, staff and faculty. 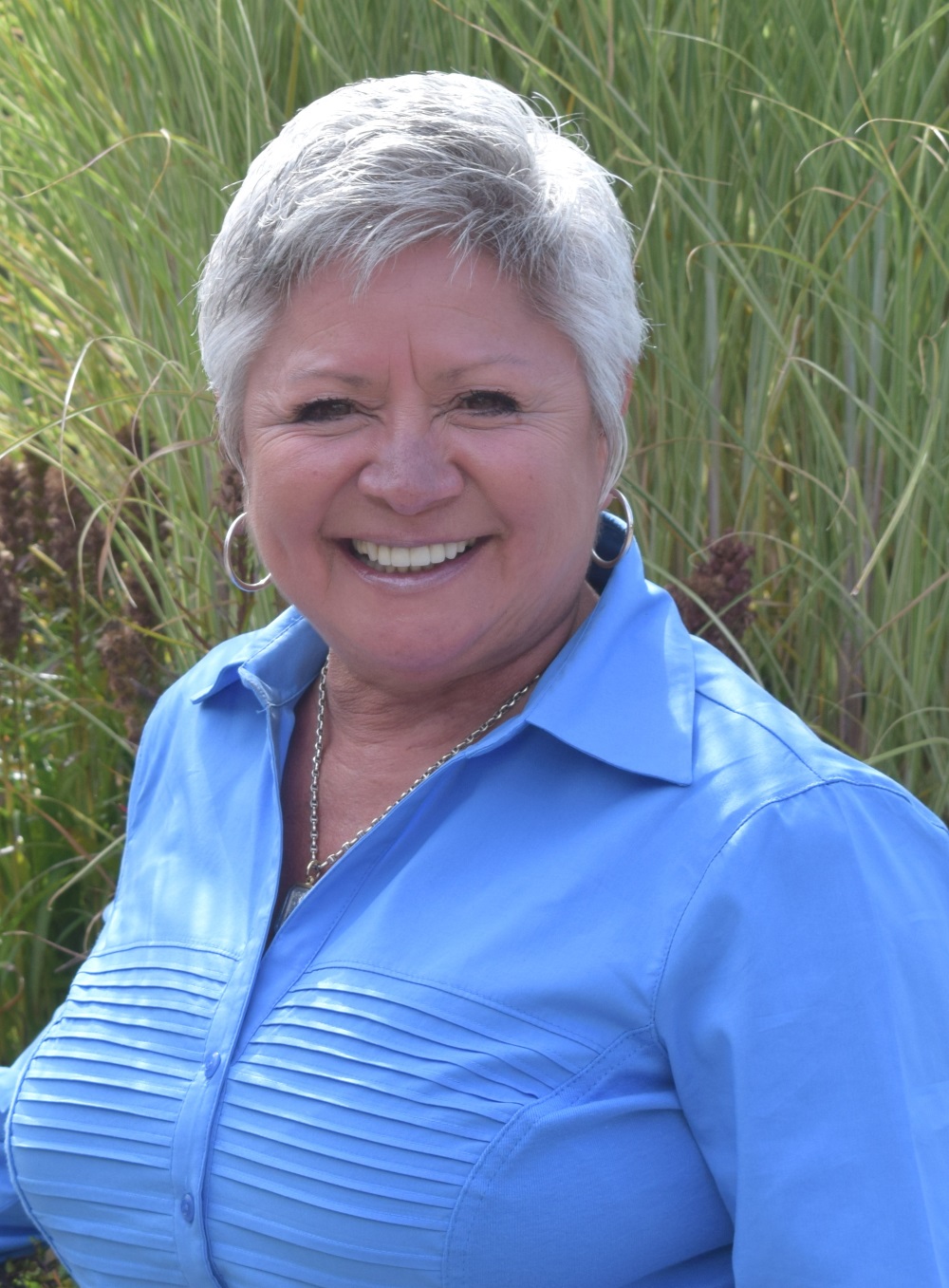 Toni Castro has served for 30 years in higher education as a student development practitioner, eight years as a student services administrator at Sonoma State University, and 22 years at Highline College. Positions Toni has held include: Vice President for Student Services/Chief Student Affairs Officer, Associate Dean for Diversity and Student Development, and Multicultural Director.

Toni holds a bachelor’s degree from the University of the Pacific in Stockton, California and a master’s degree in Counseling/Education from California State University, Stanislaus. Toni is a recipient of the National Association of Student Affairs in Higher Education (NASPA) Community College Professionals Award.

During fall 2018, Toni served as a temporary special assistant to the President for Student Services for three months. At that time, she was responsible for charting all of the local and national trends in student services, creating an environmental scan, conducting SWOT analysis, and building recommendations for responsive changes in NSC’s student services programs.

Toni began her interim appointment on August 1, 2019 and will stay on until a permanent Vice President for Student Services is hired. 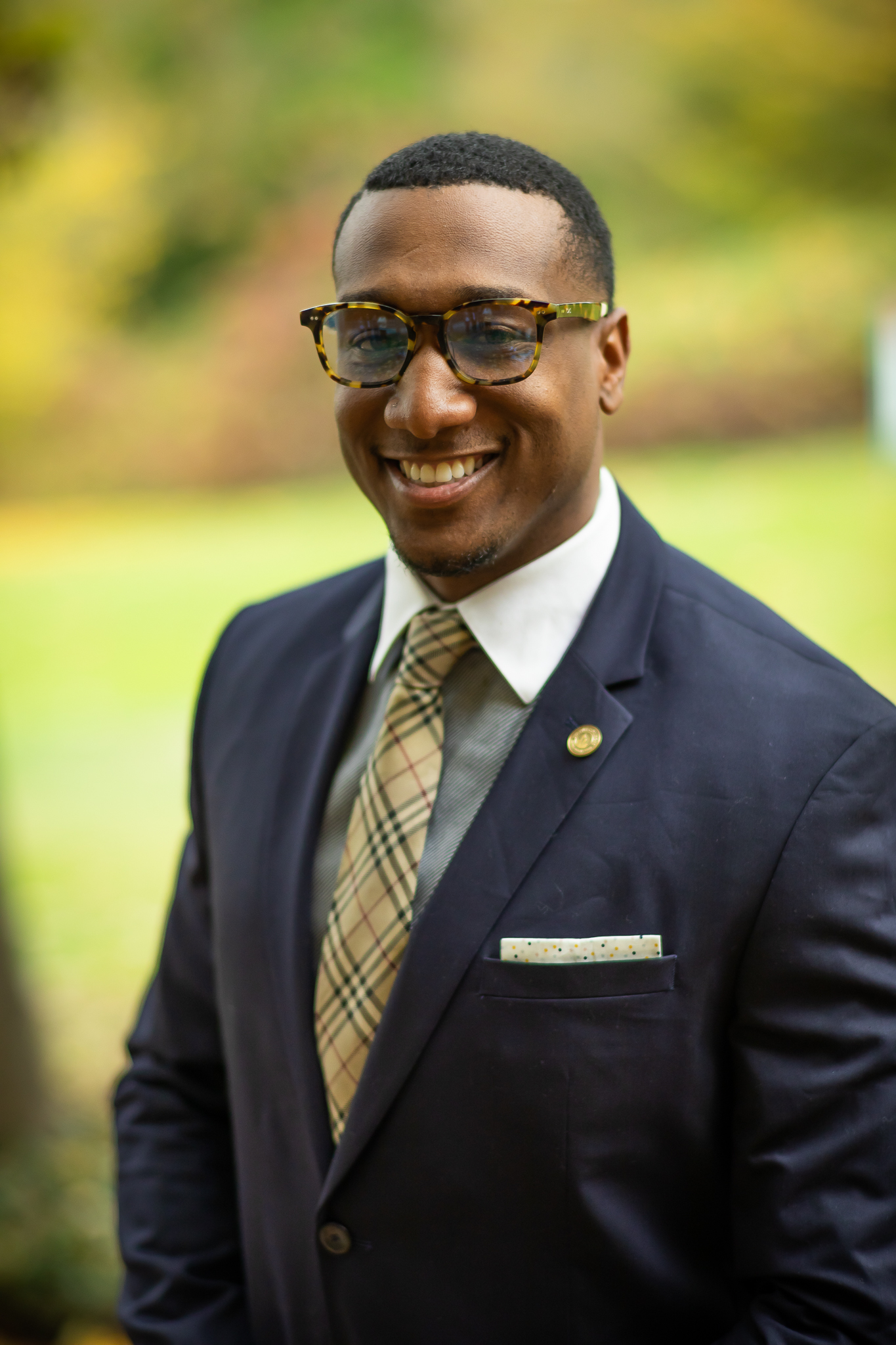 In these positions, D’Andre served as a liaison to faculty and staff departments with Diversity and Inclusion Programs, including Admissions and Recruitment, Student Affairs, and the Center for Student Life. He assisted with the cultivation of faculty, staff, and alumni advisory boards for the Office of University Community and helped implement their recommendations.

D’Andre has a passion for working with college students and earned his Master’s in Adult and Higher Education from OU. Prior to his position in the Office of University Community, D’Andre served as Assistant Director of Diversity Enrichment Programs in OU Admissions and Recruitment. He met with thousands of high school students each year, primarily reaching out to under-represented minorities and students with low socioeconomic backgrounds. D’Andre co-founded the George McLaurin Male Leadership initiative in 2012, which is now supplemented by the Sylvia A. Lewis Women’s Leadership Initiative. These programs are now under the Office of University Community and annually bring approximately 150 prospective students to OU’s Norman campus for a conference that builds relationships with first-generation college students. D’Andre has also served as an adjunct instructor in Human Relations.

D’Andre believes that education is a human rights issue, it is transformative, and should be used as a tool for societal change and for the improvement of the quality of life for all citizens. He advances this philosophy in his daily work as well as community service and by becoming an ally for the following communities; LGBTQA, DACA, marginalized and underrepresented groups, first-generation students, men of color, women of color in STEM, religious freedom, person with a disability and veterans.