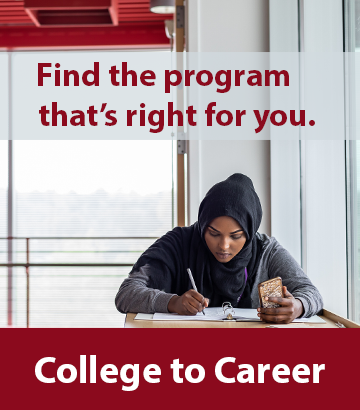 B.A.S. Application Development
What is a B.A.S. degree?

Software developers and computer programmers with four-year degrees are in demand.* This is true nationally, state-wide, and, particularly, in the greater Seattle area, where software publishing and IT companies make up a significant part of the economy.

The Seattle Colleges offer entrée into this exciting field. We are accredited at the baccalaureate level by the Northwest Commission on Colleges and Universities to confer four-year degrees such as the Bachelor of Applied Science (B.A.S.) and others. We build on associate degrees and provide workplace skills in specific career areas. This evening program is specifically designed to accommodate busy working schedules.

Twenty-seven percent of all jobs in Washington state are IT-related, and IT related jobs account for two-thirds of the state’s job growth.** Tech companies have consistently stated that more baccalaureate degrees in IT-related fields are needed. This is particularly true of jobs that relate to software development, because of the critical shortage of locally trained workers. Software developers and programmers are needed not only in tech companies, but in every kind of business with a large IT department and in nearly all public agencies – city, county and state government.